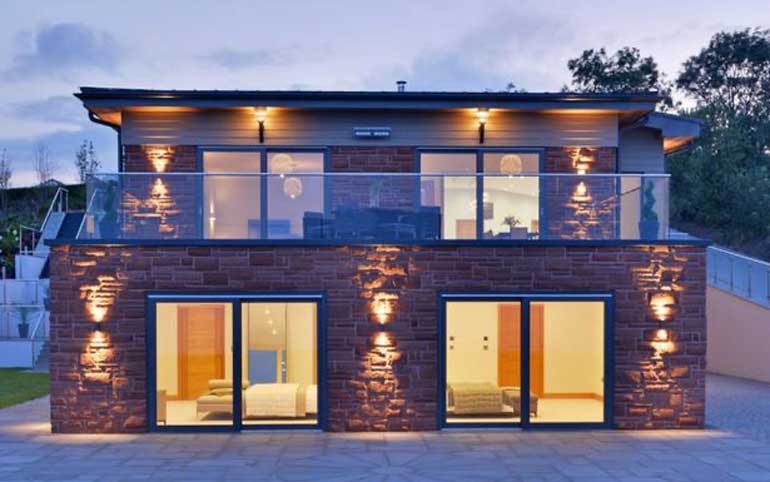 Cube Modular’s unique, foldable Continest modular buildings have been deployed for the filming of Ready To Mingle, ITV’s newest reality dating show. The production crew of the new series, which is being filmed in Devon, will be using the ecofriendly units as offices and welfare units.

Whilst filming is not expected to start until May, the production team have been busy preparing for the arrival of the contestants and are using the environmentally friendly Continest containers for the crew as an effective sustainability solution. Continest’s innovative and award-winning foldable design technology make its units the most mobile and eco-friendly portable buildings in the modular accommodation industry. Not only can 10 units be transported on one truck, thus offering significant savings on road haulage cost and carbon emissions, the units are also constructed from 70% recycled and/or recyclable materials, thereby making a major contribution to any sustainable filming environment.

Made by the company behind ITV’s successful tea-time game show The Chase, Ready to Mingle will see a single woman looking for love with 12 male suitors competing for her attention as well as a big cash prize. The full format, including plot twists and turns, have not yet been revealed. The new reality dating show is due to be aired later this year, part of the new ITV2 Autumn schedule.